I guess I didn’t publish anything for two months. Once it gets warm my creativity juices dry up and my motivation levels quickly drop to near-zero levels. There’s also the weird thing with blogging that it mostly fills up a niche where the 140-characters of twitter doesn’t cut it, but you need to have enough content to make writing something worthwhile.

So here’s an attempt to make something cohesive.

We’ve been trying to fit in hikes whenever our schedule allows it. This doesn’t happen often enough, sadly, but we’ve been on an alpine lakes theme this year. Lake Twenty Two was a short jaunt to a pristine lake. 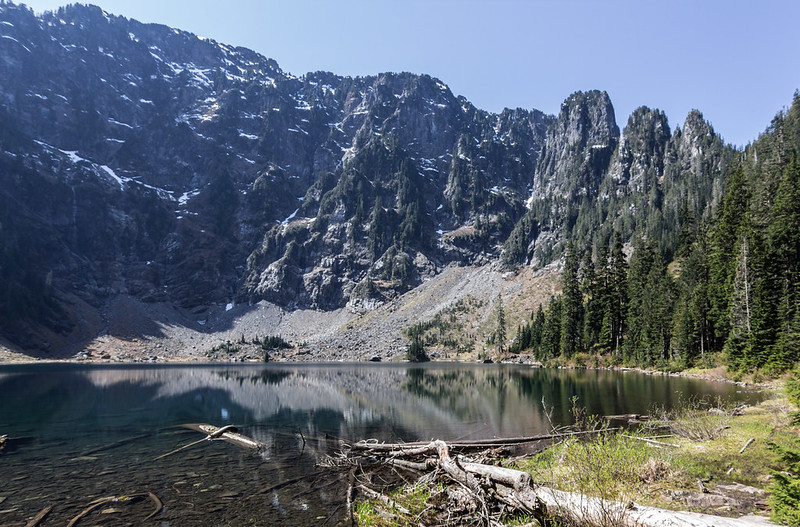 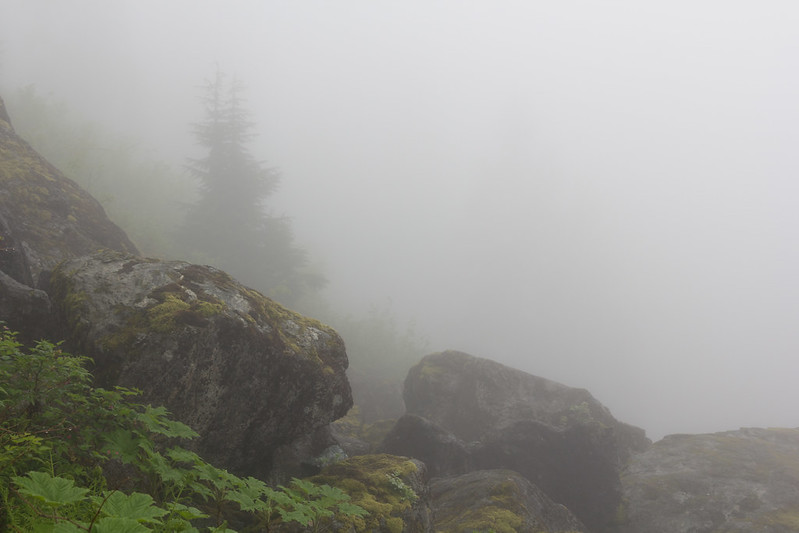 I think there’s a lake somewhere there.

Recently got my Technician-class Ham radio license. Not entirely sure what I’m going to use it for yet, but it seems like a fun hobby and a useful thing to have.

I’ve been doing a lot of thinking about my camera setup lately, especially inspired by Ken Rockwell and his articles on how to carry less, and decided to start transitioning to full frame due to the increased dynamic range and low-light performance of the bigger sensors. The Canon 6D is aging quickly, and I decided to hold off until the much-rumored Canon 6D MkII is released in the first half of next year. In the interim, I know I needed an ultrawide to replace the APS-C only 11-16.

That replacement was the Canon 17-40 f/4L. Although an ultrawide on full frame, it’s also a very useful midrange zoom for APS-C, and I plan to take only this lens to Europe this fall. It should be a fun experiment.

Speaking of Europe, Tracey and I are doing the Rick Steves’ My Way Alpine trip this year. It’s a trip where the transportation and hotel is paid for, and the rest is up to us. The Alps aren’t a region we’ve been before, so it should be a super interesting experience with lots of hiking! After the trip, we’re spending a few days in London.

I got an unread copy of the History of United States Naval Operations in World War II by Samuel Eliot Morison, and it’s a fascinating read. I specifically targeted the 1984 printing, and I’m reminded that we were really good at printing books in the 80s before slowly forgetting this art in the face of digital technology. The  print quality is outstanding.

I’ve been listening to a lot of Power Glove, Florence + The Machine, and The Long Winters the past few months.

Tracey and I have been cultivating a small p-patch garden on our apartment building roof. It’s been a somewhat rough time as a few of our crops quickly bolted, but we have high hopes for our pepper and basil plants.