With Slovenia behind us, we took the aforementioned train to Munich. Our reserved seats were in one of those sections where there were four seats in a little pod, with two of the seats facing each other. Our pod had Tracey, myself, and a very stereotypical Austrian dude. How do we know he was Austrian? Well, he told us. Many times. And also had his jackets hanging everywhere, including on our seats. And he was the kind of old guy who could magically take up a lot of room while eating a very disgusting smelling sandwich. So naturally he had a very smelly sandwich that appeared to be a combination of pickles, some sort of meat, and cheese from the late 18th century. Oh, and he actually had two of these sandwiches.

Arriving in Munich a few hours later, we slogged it from the train station down to our AirBnB flat. Throwing down our stuff, we quickly realized we were very hungry. Eastern Europe was by-and-large fairly good for vegetarians to eat: they had plenty of choices and even some all-vegan restaurants. Munich? Not so much. Ambling through some very poor German, we got some veggie sausages at a wurst place before going back and passing out for the night.

The next day we went on a bike tour, because of course we did. 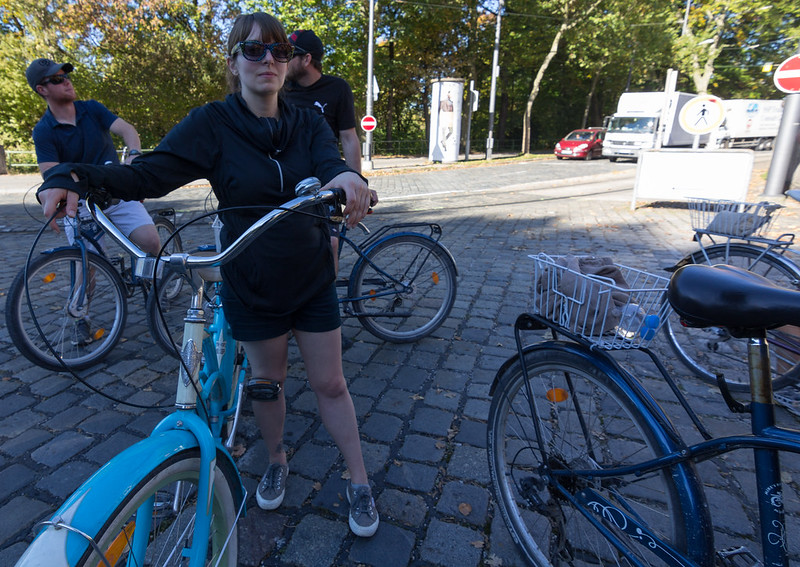 Going through the English Gardens, we stopped at the Chinese Pavilion and got absolutely enormous pretzels, beers, and a giant ball of cheese to dip everything in. Things were going pretty great in Nikky and Tracey land, relaxing in the sun with a bike at our side, a cheese-y pretzel in one hand, and a litre of German beer in the other. For dinner we found a pretty amazing vegetarian market and made a simple meal at our apartment. Nothing too fancy.

The next day we went to see the Munich Residenz, a large rebuilt palace right in the middle of town. What we really got from the experience was a) goddamn this place is huge, and b) goddamn we sure bombed the hell out of Munich. 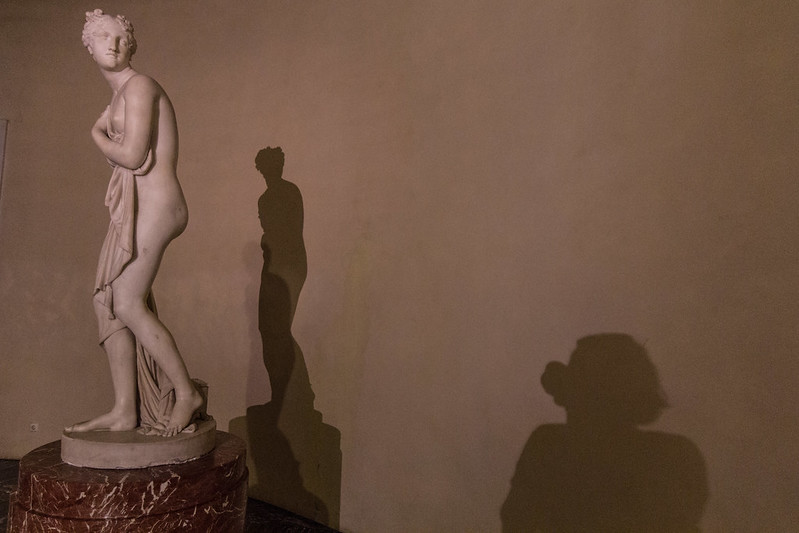 We were quickly draining our energy, and it showed. 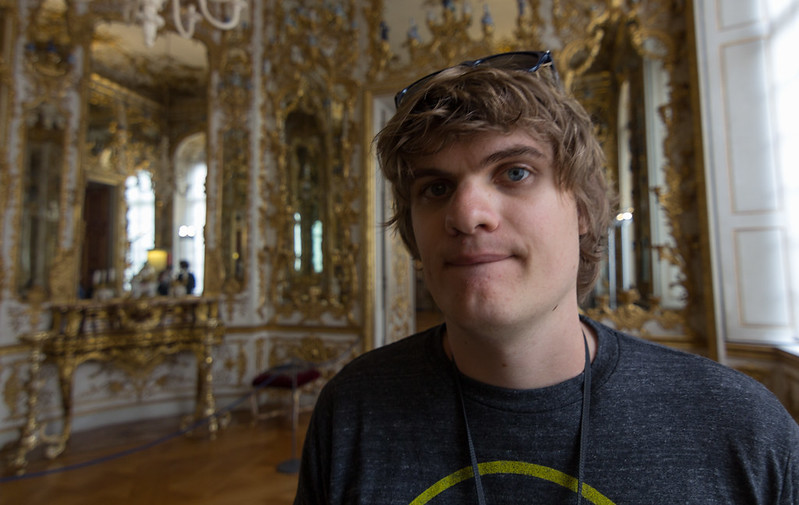 Oh man this room is like all gold and I’m not super caring. 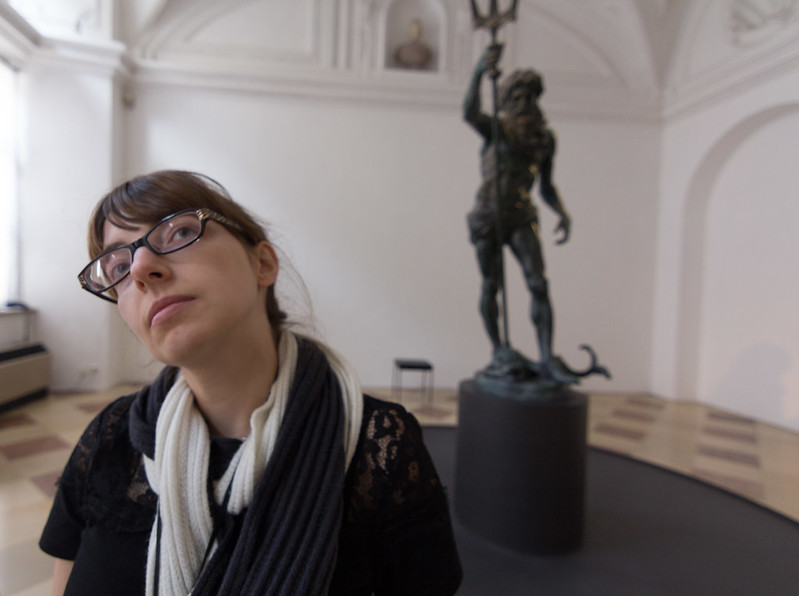 Oh hey nice trident you got there Neptune. Oh wait whatever. Sooo tired.

After spending three relaxing nights in Munich, we took a very plush double-decker bus back to Prague to spend the night by the castle before flying out the next day back to Seattle.

Next up? A retrospective of the whole tour experience, and observations of Eastern Europe.