Leaving the lands of the Czech Republic behind for now, we crossed the open border into Poland. After a restful night in the Czech mountains, our destination was Kraków for three nights. But first, we had a somber visit to make: Auschwitz. 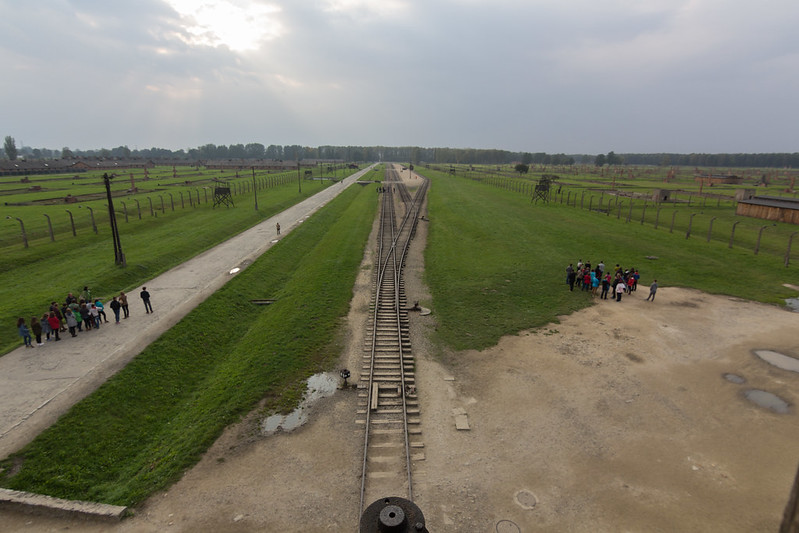 The visit was split up into two parts. First we took an on-site guide through the largely-intact Auschwitz I camp before taking a short bus ride away to the mostly demolished Auschwitz II extermination camp. The crowds were much thinner here, and the true horrors of the camp did not manifest themselves with physical buildings, but the sheer size of the camp groups. Aside from the main guard tower, only the rail lines, sorting platform, and the bombed-out gas chambers and crematoriums remained.

After a contemplative ride to Kraków, we settled into urban Poland. The city was similar to Prague: it featured a vibrant town square, Soviet-style buildings, and bore the scars of the past while looking towards the future.The castle complex was located in a small hill right next to the main city, and featured ornate churches interspersed with fortress walls.

The home of Pope John Paul II, the city featured countless religious sites. Some of the more interesting were the new-style stained glass artwork. 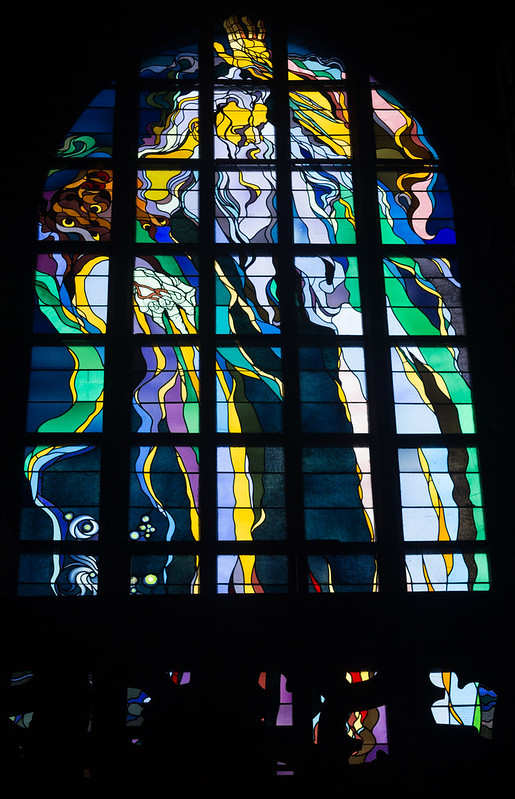 As you wandered further from the city core, the architectural style was largely utilitarian. 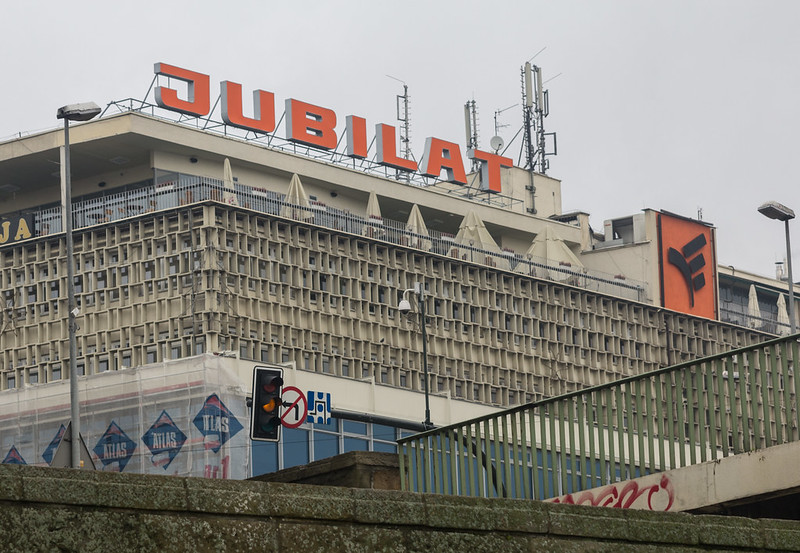 Once a city with a proud Jewish heritage, Kraków is only starting to recover from the devastation World War II brought upon its people. 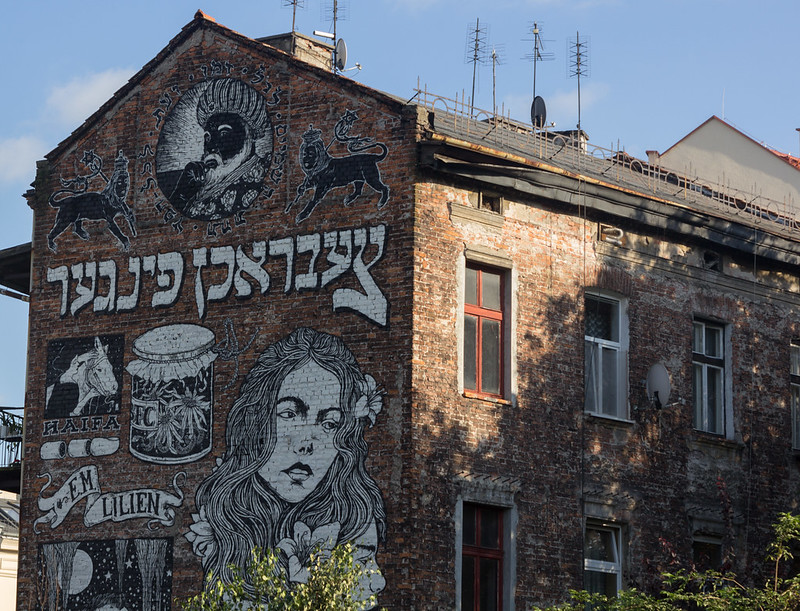