Although this blog has been unusually quiet as of late, fear not! I’ve been putting off various posts about the things I’ve been doing and instead combining them into one big “what I’ve been up to since the beginning of the year” update.

Despite being all over Europe, Tracey had never been to the Bay Area! We remedied this in January with a sunny respite that involved awesome burritos, BART, and all of the other things one does while in that part of the country. Probably most significantly, I finally had a change to tour the ultimate Mario Kart course known as Alcatraz Island. 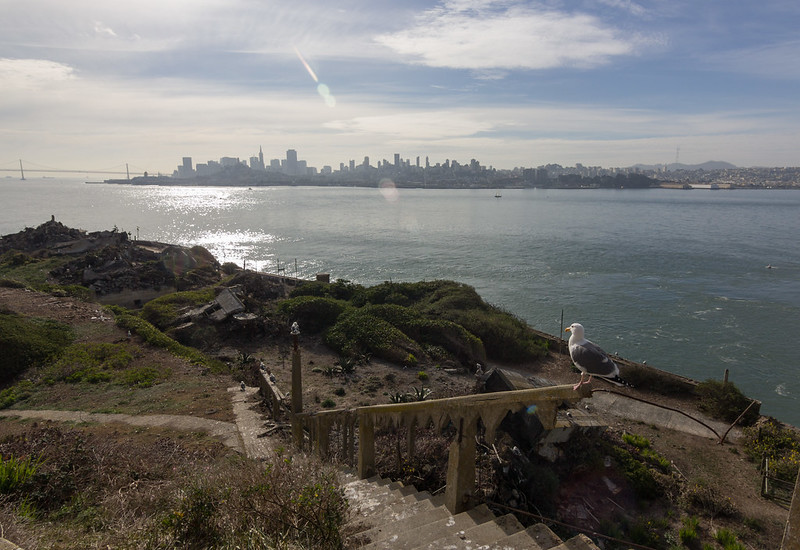 In May we took our seemingly annual visit to New York City, and this time stayed in a couple of shipping containers. When not hanging out on rooftop bars, we saw an awesome play about LBJ called All the Way, which starred Bryan Cranston as the titular role. Many neighborhoods were explored, and much cheesecake and pizza were consumed.

I even managed to convince Tracey to walk over the Brooklyn Bridge!

One of my favorite activities in Seattle is to rent a canoe from the UW’s Waterfront Activities Center and meander around in the arboretum. This time, we rented the boat at 10am on July 4th, and almost had the place to ourselves, which meant the critters (and ducklings!) were out and about. 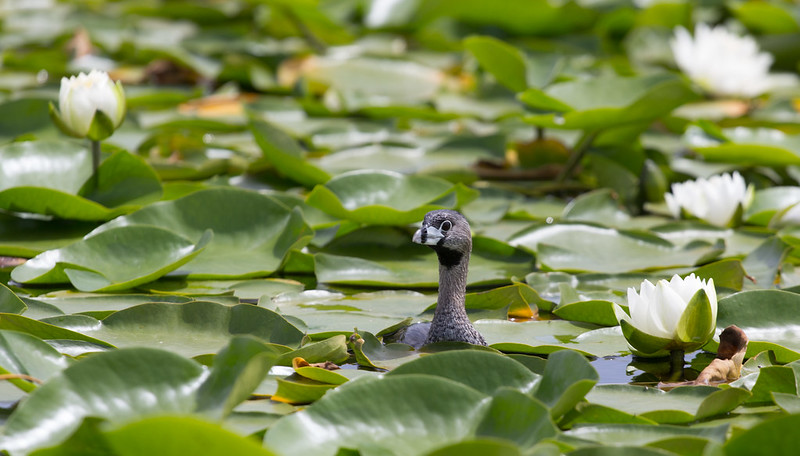