I’ve been to many places, and planning on visiting many more places. Something that wasn’t on either of those lists, until recently, was the Midwest.To be specific, Kansas City. My former workspouse at the housing authority and dear friend was part of Teach for America and was assigned to Kansas City two years ago. A few weeks before she was moving to greener pastures, I flew down to this city to spend a long weekend exploring a region I would never likely have a better opportunity to visit.

Surprisingly, Kansas City has an excellent art museum in the form of Nelson-Atkins Museum of Art. It’s not only free(!), but contains a wide array of subjects including some good contemporary art and Asian works. If you’ve seen giant shuttlecocks, it was likely here. 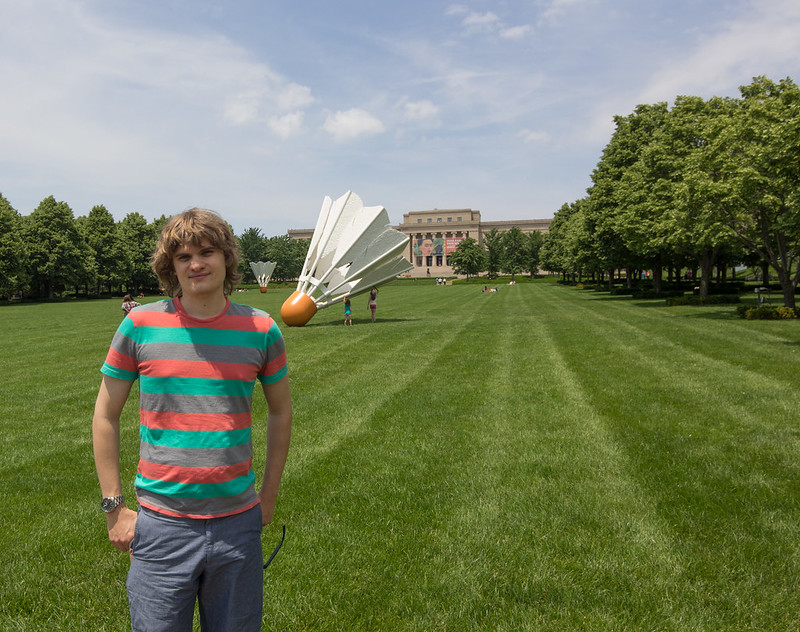 The Midwest is famous for their BBQ, and I took a slight break from vegetarianism to partake in a few samplings of the culinary goodness that comes from this region. The first night we went to Jack Stack Barbecue. This restaurant looks pretty nice inside, and has an upscale vibe. Then you look at their menu, which offers something like a big chunk of ribs, and two huge ‘side’ dishes for under $20. I grabbed some shortribs, and let me tell you folks, this meat is worth eating animals for. Slow smoked and not slathered in sauce, it was still amazingly well-spiced and very moist and tender. And the sides? I got something called ‘Corn and Cheese,’ which is essentially Mac-n-cheese but with corn.

On the opposite end of the spectrum, Oklahoma Joe’s, which was, oddly enough, not in Oklahoma. This institution is housed in an active gas station, and has something of a consistent 1-hour line wrapping around the building. Their specialty is BBQ sandwiches, and again, this was some pretty amazing food and well worth the wait.

The drivers of Kansas City treat all lanes as their personal parking space, and will randomly slow down or stop in the middle of the road for just about any reason, real or imagined, that they may think of. They’re infuriatingly slow and inconsistent drivers.

I saw the Missouri river! And the Mississippi! They flood sometimes. 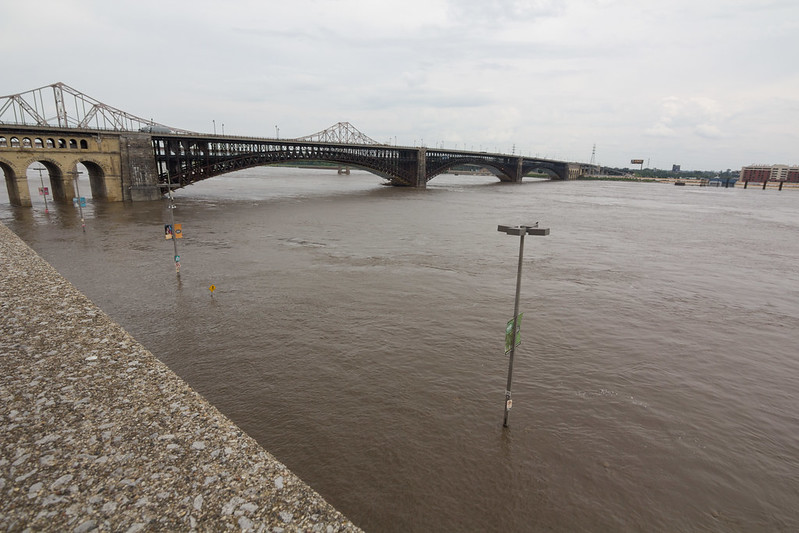 We took a day trip to St. Lewis, where I learned that Panera is called St. Lewis Bread Company. Otherwise, it’s exactly the same institution and branding.

Took a tour of the Anheuser-Busch brewery, and then we decided to go to the Missouri botanical gardens, which were supposedly quite awesome. Everything was going smoothly until we saw Monsanto research lab nearby, and then saw some Monsanto branding on a sign to the garden. Uh-oh. We rolled into the parking lot and quickly realized that the gardens, while independent, were pretty closely integrated with Monsanto, which is all that is good and wrong with GMOs. After much heart-wrangling and discussion, it was decided to go anyway because whatever. 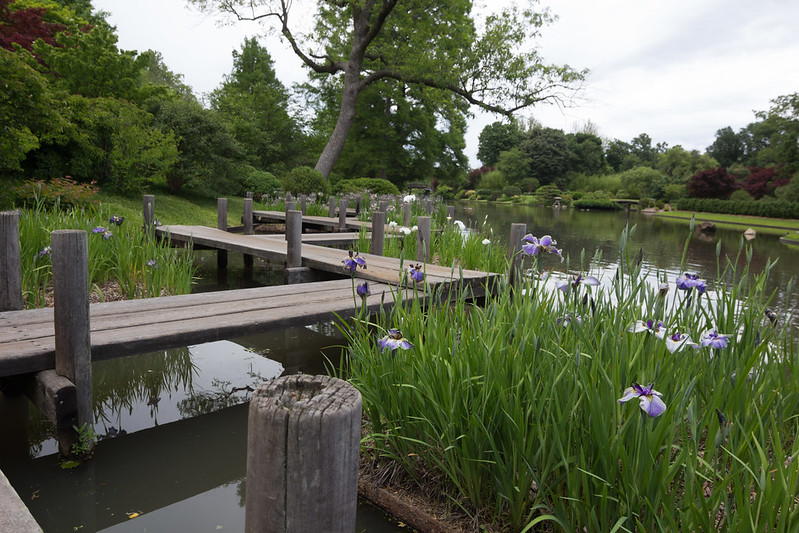 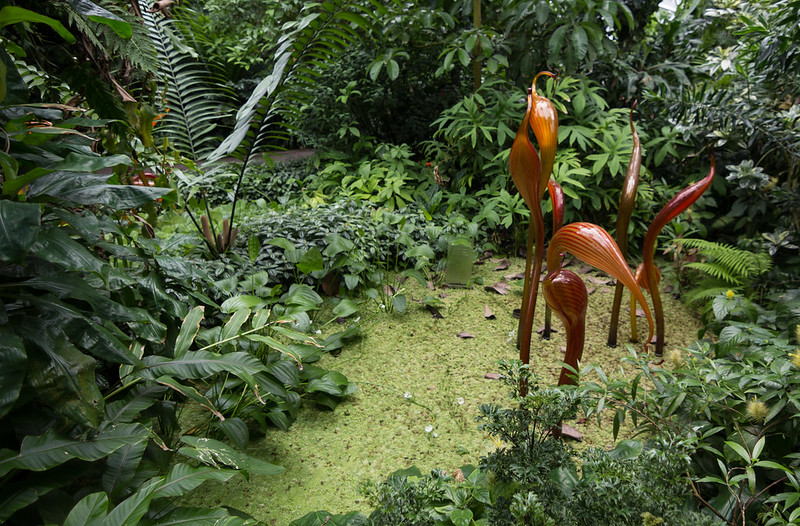 It was worth it. They had extensive outdoor and indoor collections ranging from all different types of plants and climates.

The Midwest was cool enough to see, but I’m not sure I’d actually recommend going there unless you have a reason to do so. 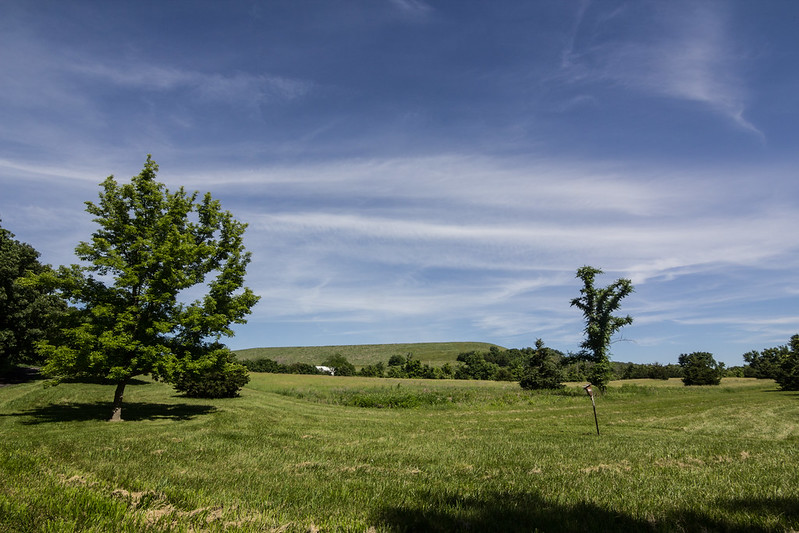